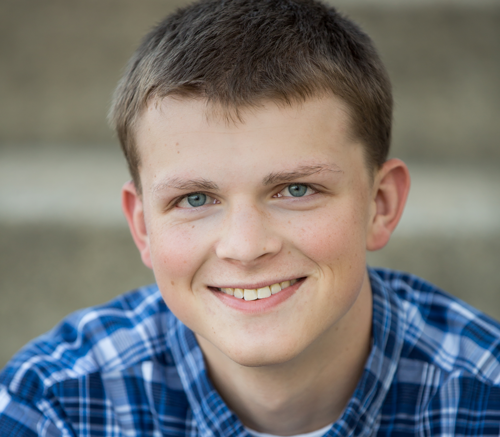 Joshua is the oldest of four children and has a longstanding commitment to music, and has always understood that academic achievement was important to success. While performing music builds his confidence, competitive tennis builds his endurance and supports a healthy lifestyle. As a member of the National Honor Society and the Key Club, Joshua believes public service is an important part of his life, and his engagement with his church has allowed him to become a role model for his younger siblings and other children in the community. Joshua says, “Having PKU has been a challenge. But having PKU has also meant learning self-discipline, responsibility, and courage. It has meant learning to be proud of being different,” and understanding how medical advances can affect peoples’ lives. With this in mind, Joshua will be majoring in Biology at La Crosse on a Pre-Med track. He also plans to participate on the Men’s Tennis team.