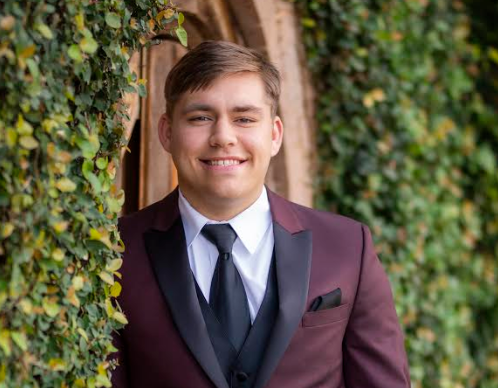 Garrett Ros’ family was well aware of PKU before he was born: His uncle was diagnosed with PKU at 5 months old, and taken off diet at age 5. He lives with the debilitating affects of PKU even today. This knowledge meant that Garrett always understood the importance of his diet, and he received strong support from his mother, his school system, and his clinic in maintaining his diet and health. Garrett credits PKU with teaching him compassion and acceptance of others, and has long known that there are many worse burdens than having PKU, and he and his mother have taken the initiative to meet with newly-diagnosed families to help them understand you can thrive with PKU. Garrett will attend Sam Houston State University in the fall, major in plant and soil science, and play on the SHSU Bearkat Rugby team.  He’ll have a dorm that has a full kitchen so that he can cook for himself. He’s spending this summer working full-time for Champion Turf, a grass farm in his hometown.